Thursday - April 15, 2021
Time to Amp Up Your Signal and Savings
Learn More 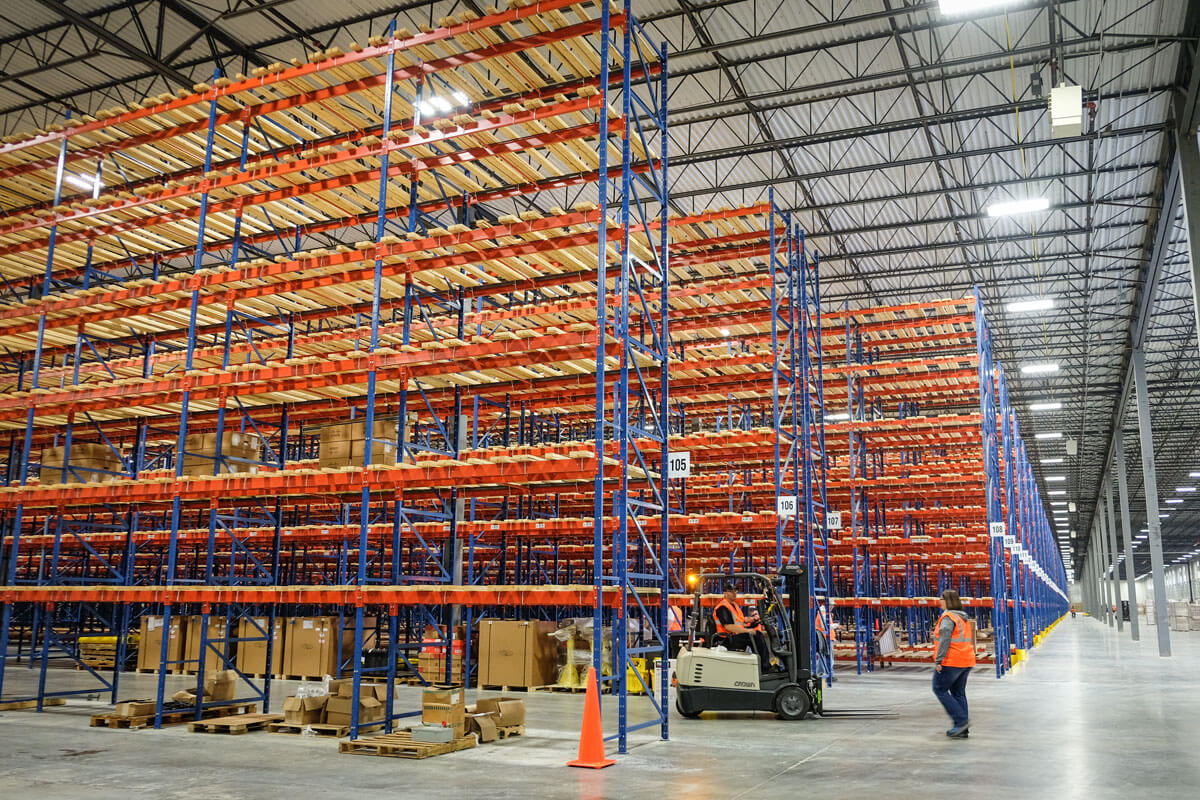 Gary Holler is a project manager of  IKEA, a Swedish multinational company that is the largest furniture & home decoration retailer in the world with nearly 400 stores in 48 countries.

With a 500,000 sq ft distribution center located in Baytown, Texas (part of Houston metro), it's the first IKEA Distribution Center to operate in the south along with three centers in the East Coast and two in the West Coast.

Joining Walmart & Home Depot with their own expansive distribution centers in Baytown, it's turning Texas, especially Houston, into a major hub of retail distribution.

With delays to their T1 internet installation, Gary and Simplice Bizimana, IT System Manager, relied on a 4G LTE router from Cisco to power the front office internet.

With less than two weeks to opening and over dozens of front office, warehouse, and operations staff relying on instant connection & communication to efficiently do their jobs, Gary and Simplice needed a fast, it-just-works, and future-proof solution from Wilson Amplifiers to maintain the standard of operational quality IKEA is known for. 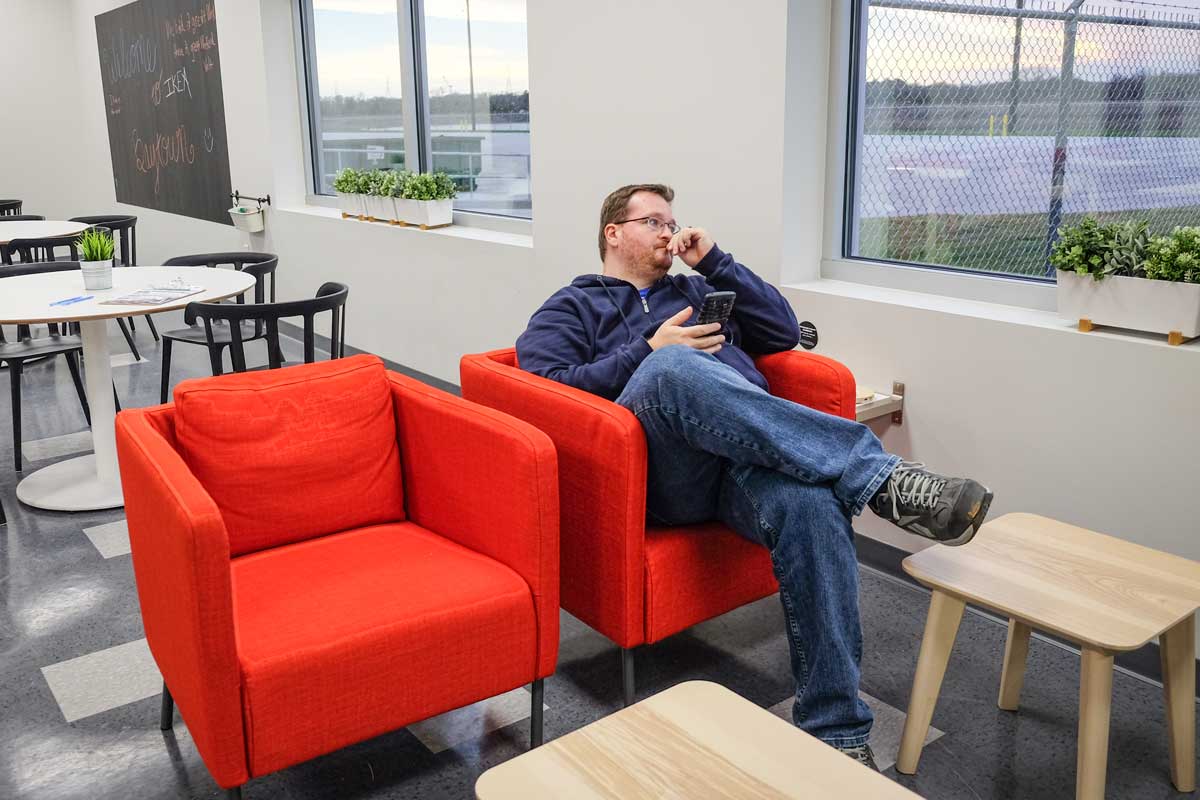 Gary and Simplice focused on four primary areas in the center that demanded always-on coverage at all times:

Our team recommended the  WilsonPro 4000R, because IKEA wanted the most powerful solution with the ability to scale in the future since the 4000R can support up to 16 internal antennas. With the power of 4 amplifiers in one design, it was the right choice to meet, exceed, and future-proof expectations. Its rack-mounted form factor also helped IT keep all technology hubs in one room. 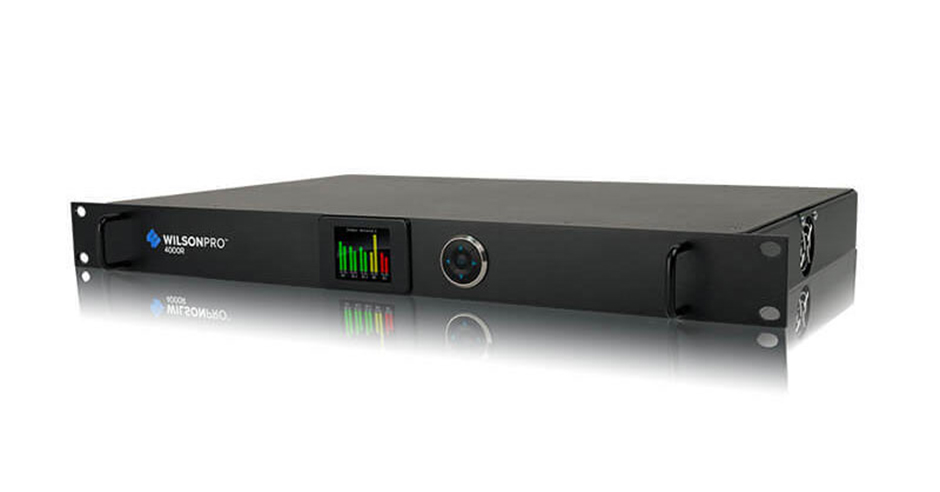 Once everything was explained in terms of layout, expectations, and then approved by Gary & Simplice, the Install Pro Team quickly went to work.

The Install Pro Team ran cable along to and from the amplifier and was sight unseen, keeping installation clean while providing the the four areas all the signal it needed.

The Inside Antenna solution comprised of four dome antennas. One for the 4G LTE router. Two inside the front office & conference rooms. And one for the break room.

The 4000R amplifier was placed into the server room where it could be monitored along with other high-end equipment. 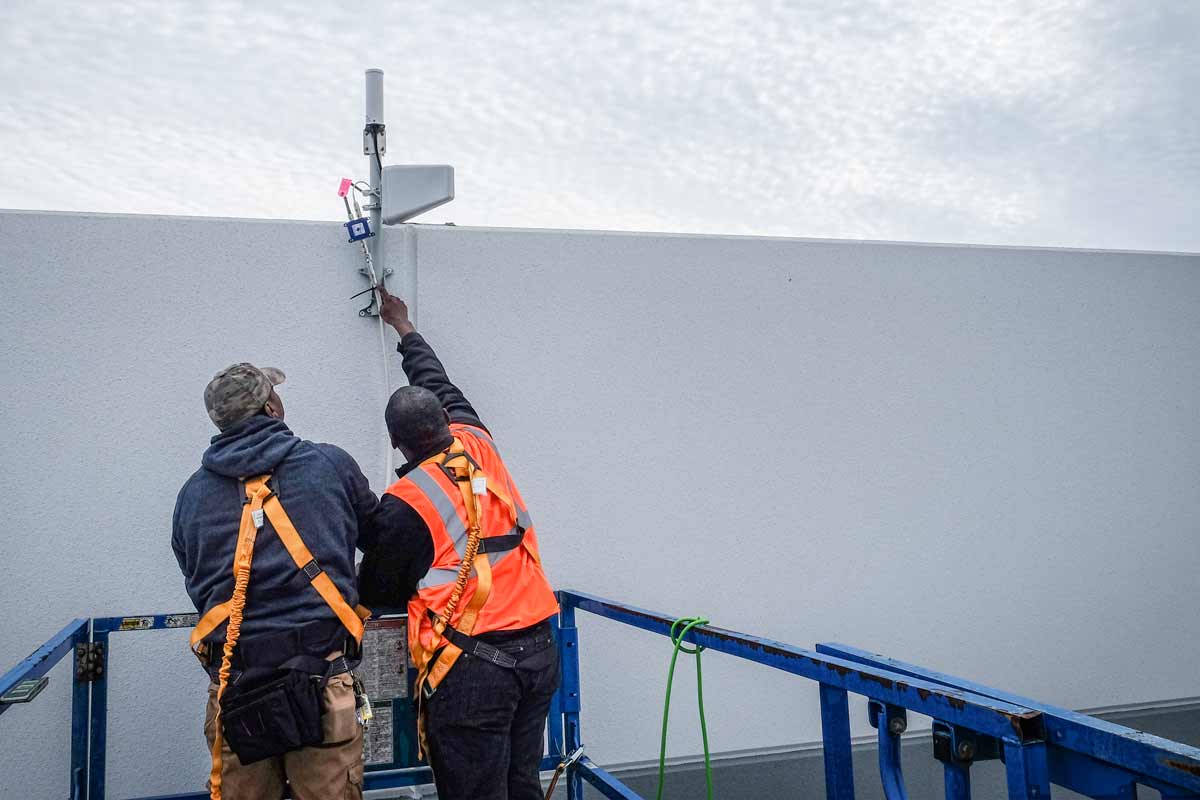 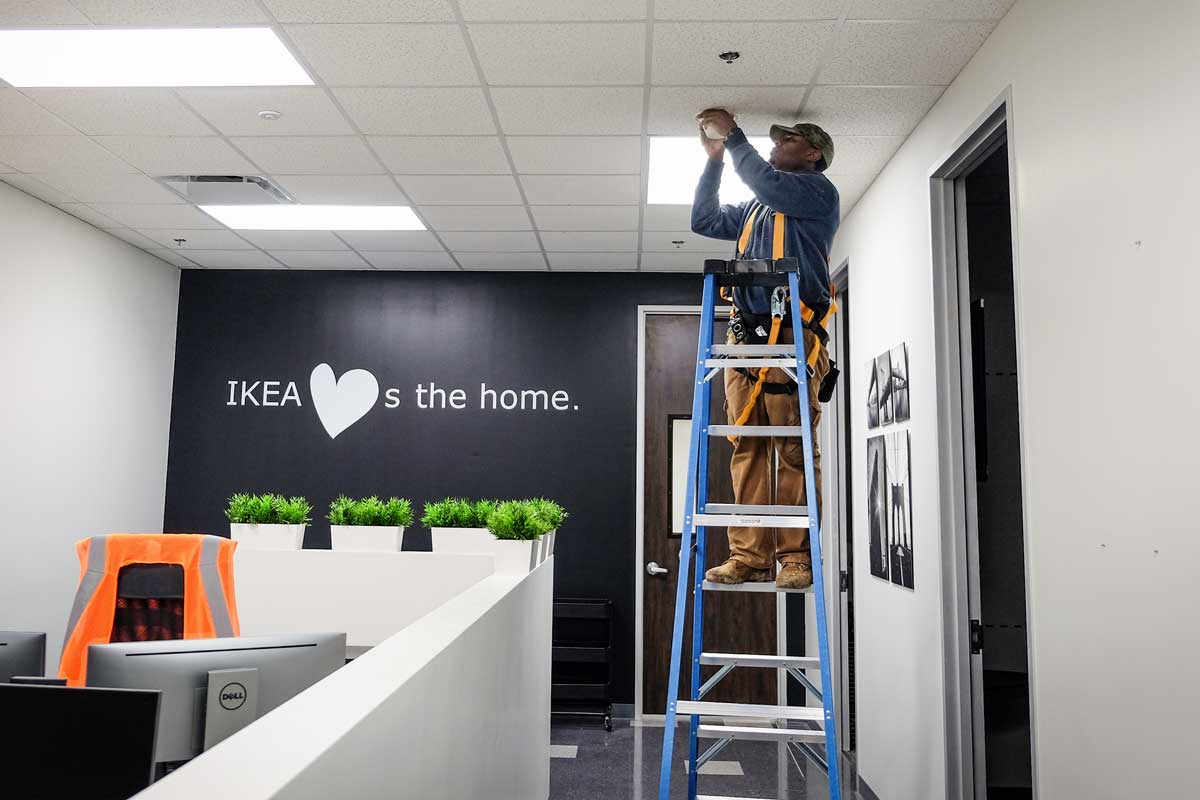 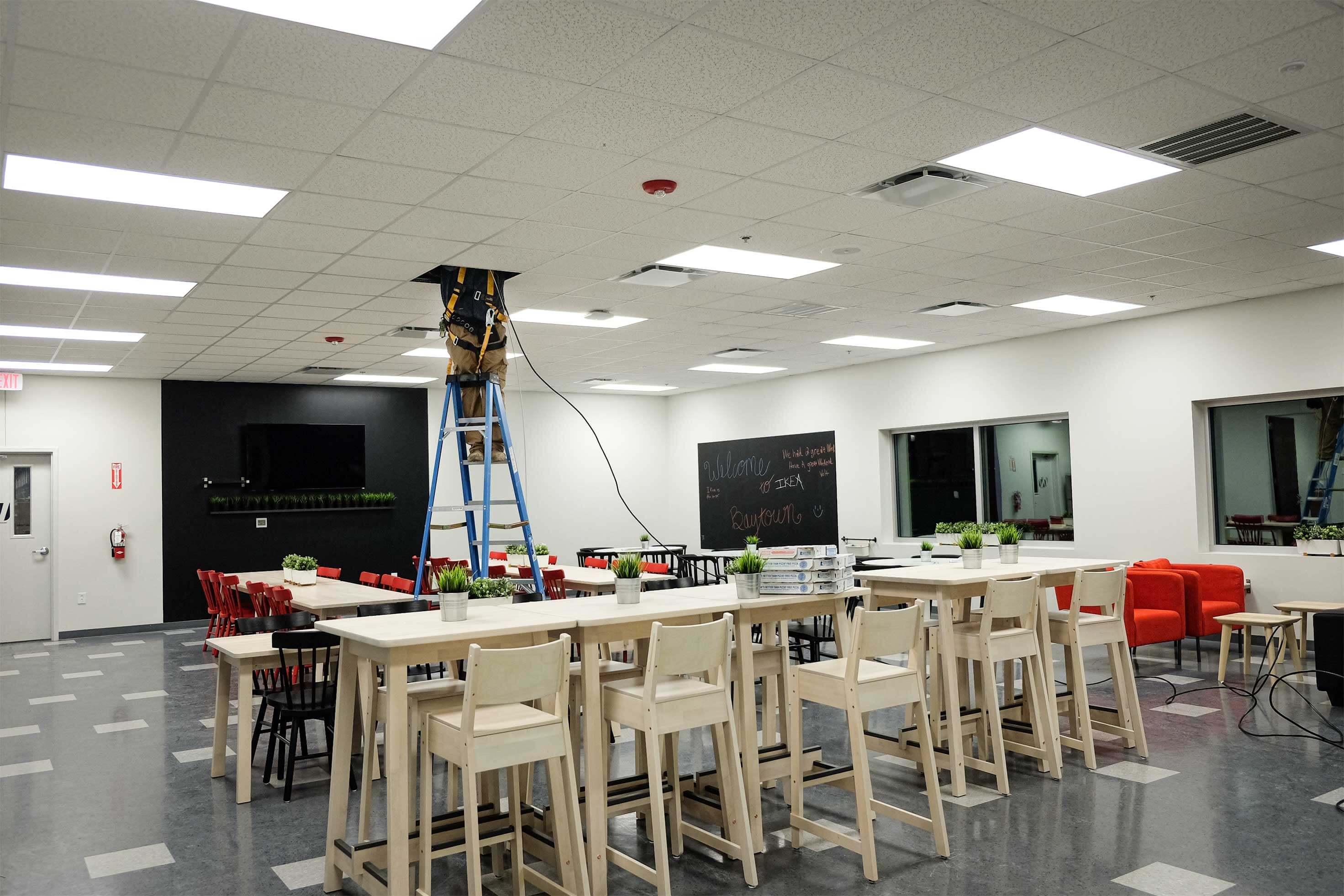 "The improvement we saw was dramatic," Gary said. "We did a walk and was amazed at how much better the signal reading was throughout the area."

With the improved signal, internet speeds improved dramatically. Gary & Simplice were confident that no slow data speeds would compromise the front office.

So the IKEA Distribution Center would open without a hitch. Considering the time & money saved, especially for a busy project manager like Gary, it was a win on all fronts.

Below are average test results with 3 independent tests at 3 different locations: 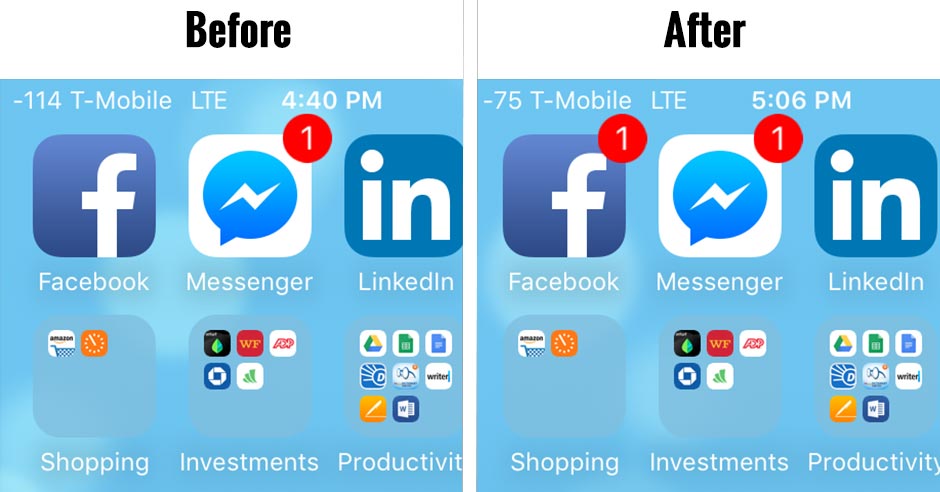 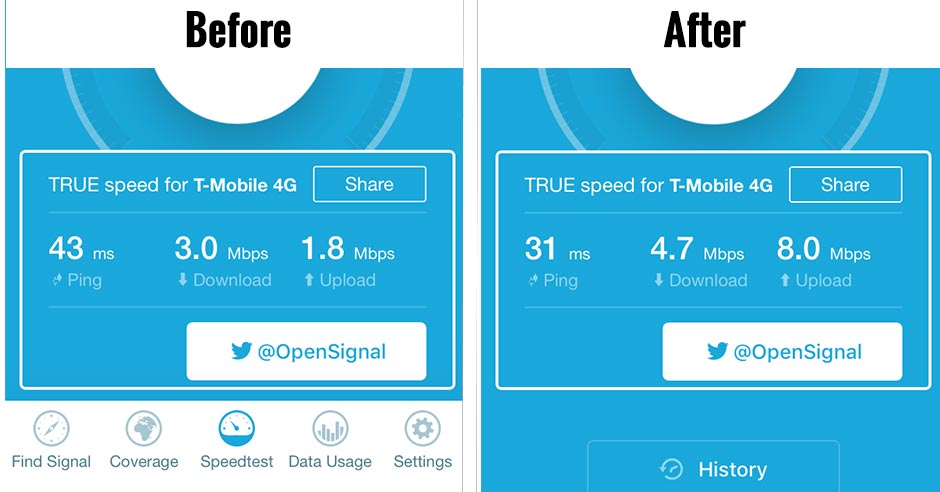 "Thank you all for working with us to provide a solution that was both extremely timely and very much needed," Gary said. "[Install Pro Team] couldn't have been more hard-working and dedicated from the very start, and was never anything but positive." 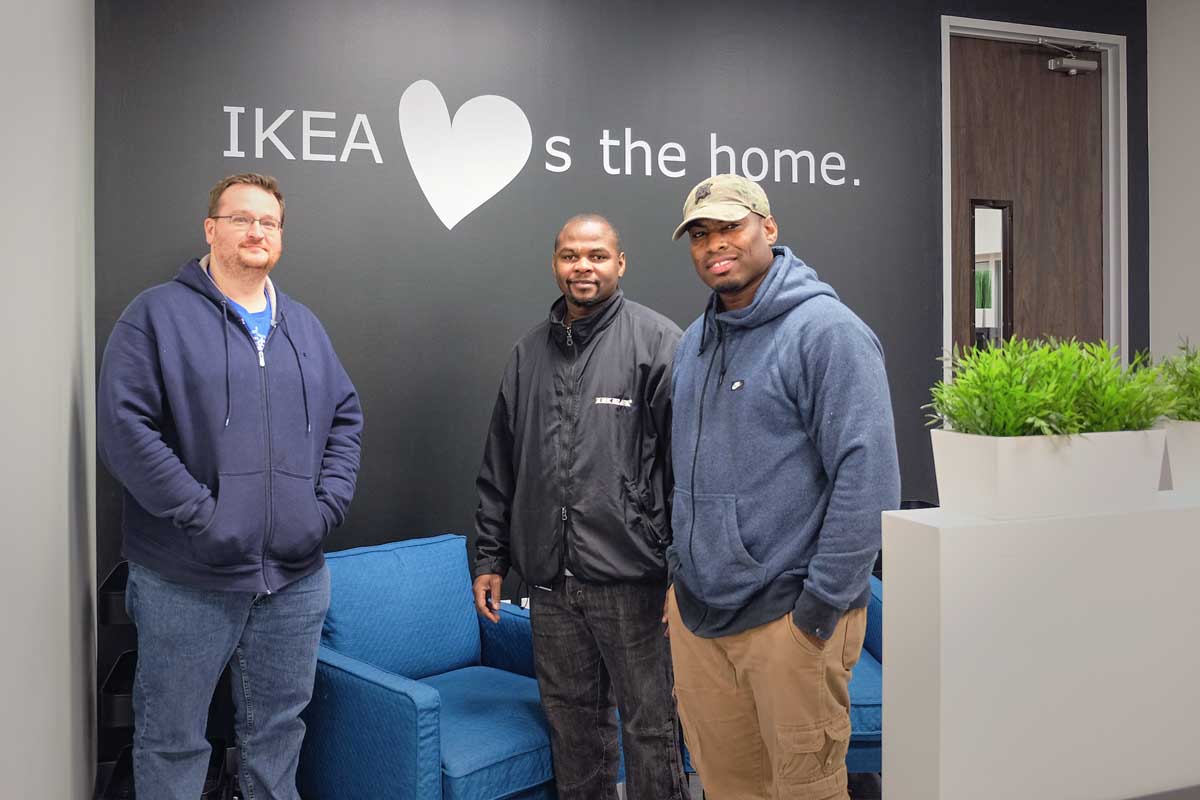 Need help? Email us today pro@wilsonamplifiers.com) or give us a call at 1-800-919-7442. A cell phone signal expert will gladly assist you in getting better signal instantly. 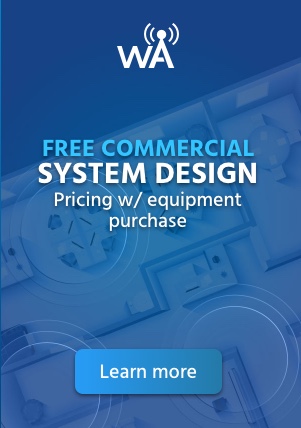 Do you have questions or comments? We can help!
Contact Us
×