Based in Indianapolis, IN, Marian University is a nationally renowned learning institution based in the Fransiscan and liberal arts traditions. They welcome students of all faiths who seek an educational experience framed within the context of the Franciscan values of dignity of the individual, peace and justice, reconciliation, and responsible stewardship.

The Michael A. Evans Center for Health Sciences is a testament to the commitment of the university toward its students. Designed as a state-of-the-art teaching center for health services professionals including doctors, nurses, and others, the new Center includes features such as:


As a result, the Michael A. Evans Center for Health Sciences is one of the safest, most eco-friendly buildings on campus. However, all these factors also create a massive problem for cellular signal, creating numerous dead zones where calls could not be made, data could not be downloaded, and nothing could be done. In an odd twist of fate, the biggest dead zone in the building was in the Browning Anatomy Lab, where cadavers were regularly dissected by Marian students, faculty, and staff. It, and any building like it with such specifications, struggle mightily with poor cellular coverage.

For an institution that values its student’s safety, this was simply unacceptable. The threat of tornadoes had driven people to the building’s basements more than once, and other crisis situations could crop up at any time. With no signal, someone would be a sitting duck in case of a natural disaster or crisis. 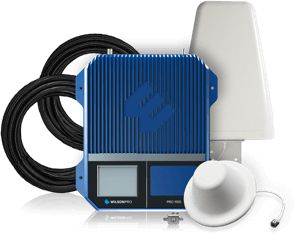 Budget concerns prevented more large scale solutions from being considered, and with the launch of the WilsonPro 1100 imminent, Marian University was seen as a terrific testing ground for the new unit. At a fraction of the cost of a DAS system, the WilsonPro 1100 with its pre-approved status and total carrier coverage was a terrifically attractive option for the University, so they agreed to have one installed in the Evans Center.


Likewise, Wilson Amplifiers was eager to see the results of the installation, and we sent our Install Pro team to personally handle the installation to ensure best results and see how the new unit performed.

First, Wilson Amplifiers created a system design which would cover the key areas in the 42,000 sq. ft. basement, then dispatched our lead installation specialist, Justin Klohn, for a site survey.


Klohn was particularly excited about the job.

"I love testing out new products," said Klohn. "I got the rundown (on the Pro 1100) before the install - including the amplifier’s output. I have to say, it outperformed my expectations." He also noted the amplifier’s "nice, sleek design."


Klohn was tasked with using the WilsonPro 1100 to eliminate the dead zones in the Evans Center for all carriers, ensuring anyone at the campus could make use of their phones wherever they were needed.


Going into the job, Klohn knew from results he had received that outside signal strength at the site was relatively strong for all major carriers. He focused on harnessing that signal and rebroadcasting it, focusing on the dead zones he had identified on an earlier site survey.

I love testing out new products. I got the rundown (on the Pro 1100) before the install - including the amplifier’s output. I have to say, it outperformed my expectations.

Six antennas were required for the installation, with the longest cable run being 150 feet. After two long days of work, the installation had been completed with minimal interruption to the University’s normally scheduled activities.


When the Pro 1100 was powered on, Klohn was amazed at how quickly the unit was up and running. With several more days of stabilization, output was even better.


"Within seconds you could receive text messages and make calls out," Klohn noted. "Conference calls were being made. People were even able to play YouTube videos and stream music. The IT director was extremely happy with the results. He didn’t know what to expect; especially regarding how much coverage they got in the Evans Center. The IT director was able to hold a call around the entire basement. It was incredible."


All in all, the carriers were boosted significantly: 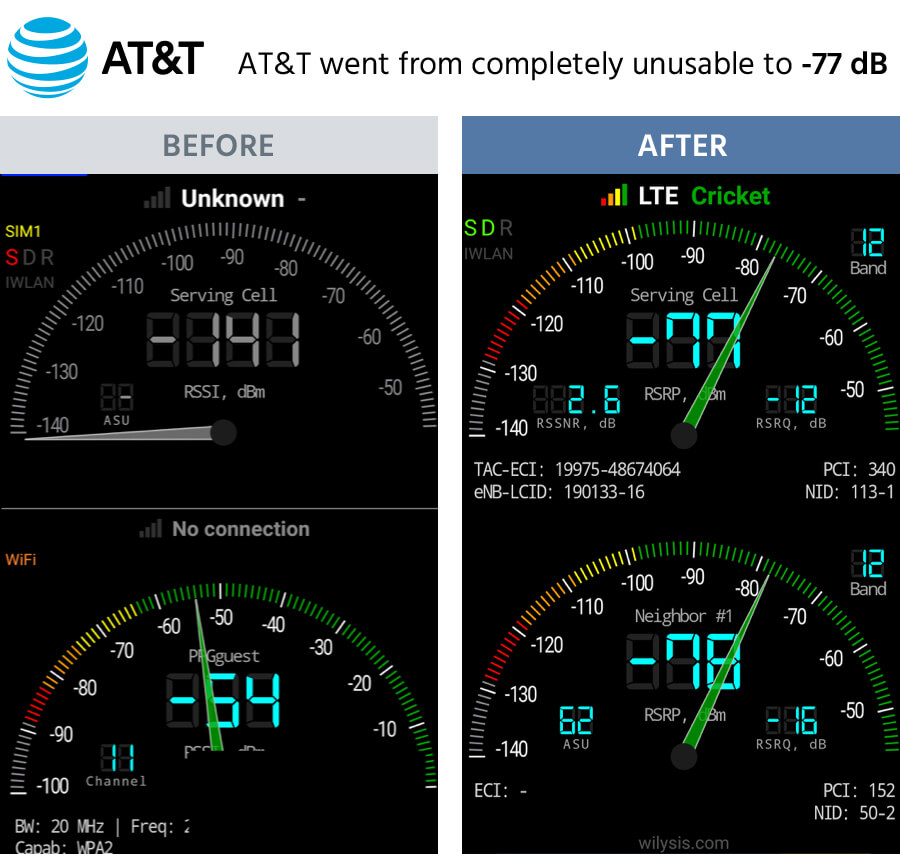 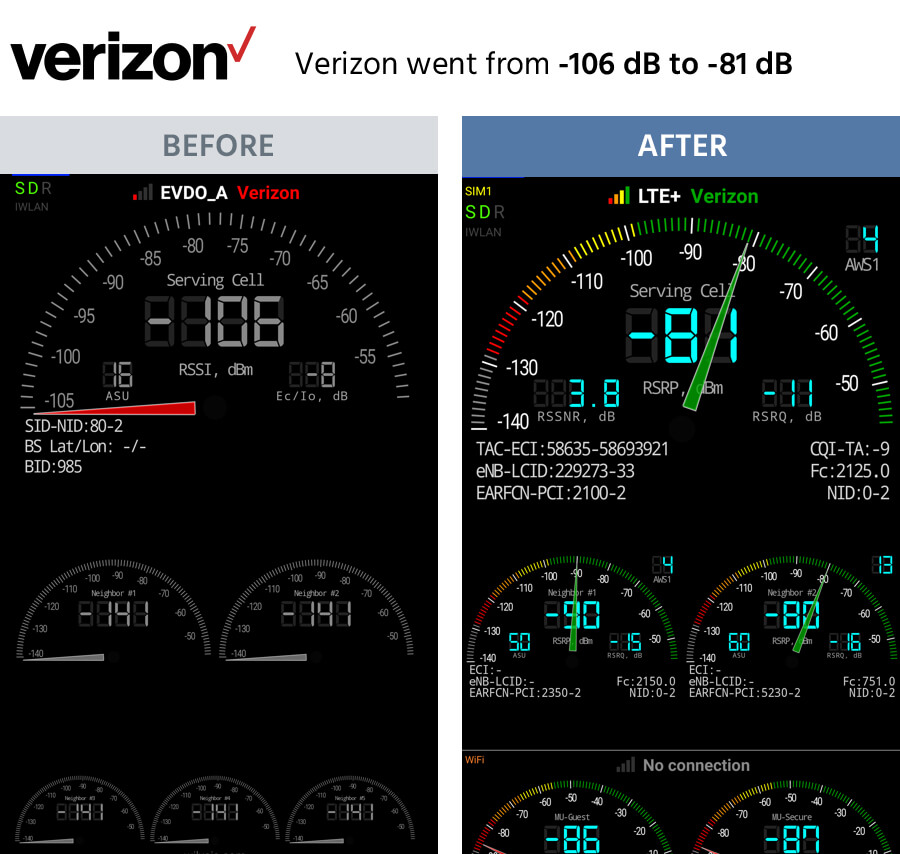 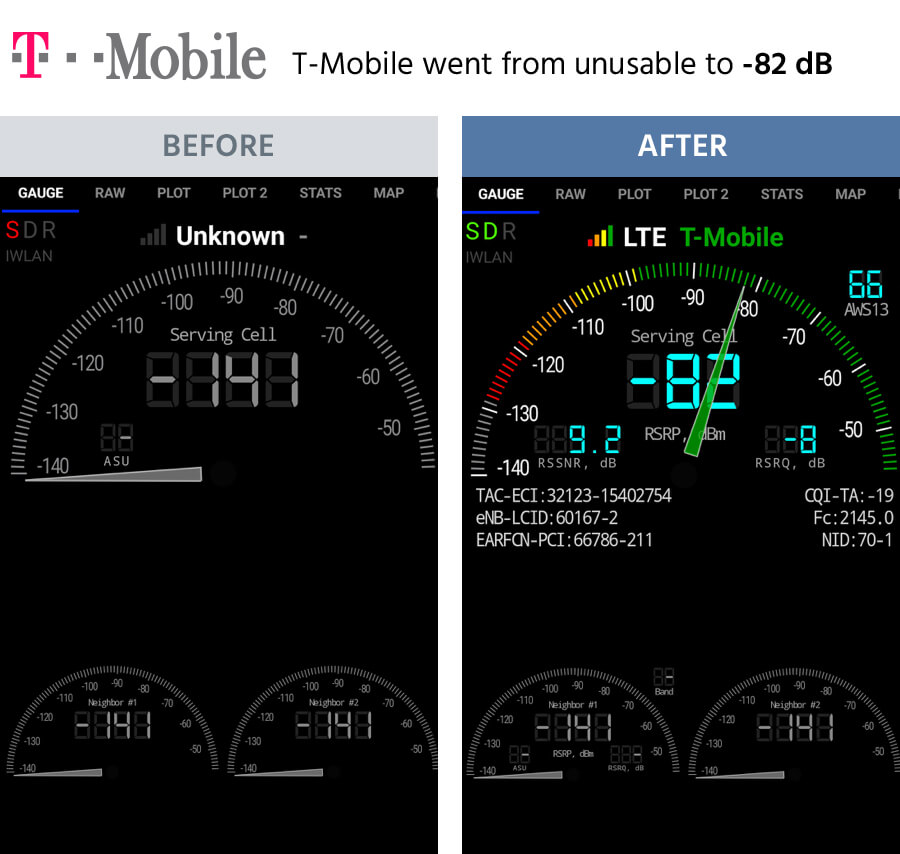 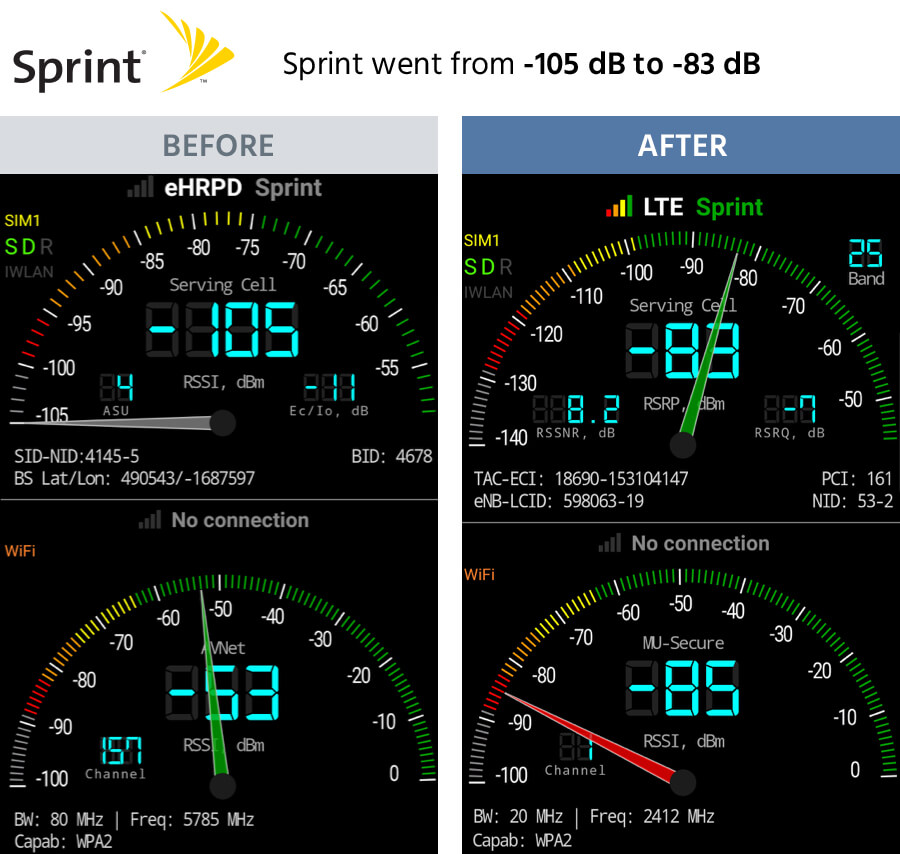 
The installation went so well, Marian University is now considering the use of more WilsonPro 1100 units and the Wilson Amplifiers Install Pro Team to solve more connectivity issues elsewhere on campus.

Meet our dedicated Wilson Pro Customer Support Experts. They are ready to answer any of your questions and help you choose the best system for your specific situation. Contact us for FREE consultation and assistance.

"Mobile communications are essential to business and operations today. Our team helps you provide cellular coverage to your customers and employees where and when they need it."

"Our solutions provide an outstanding alternative to any DAS solution both from a pricing and logistical perspective. We are the industry experts."

"Our largest installation to date is over 500,000 sq. ft. No matter what your industry or building type, we got you covered."